Tony’s Ramblings – There Are 36 Million Millionaires In The World In 2018.

If you walk down your street and have a good look around, you’ll probably not see a millionaire.

So it may seem like there aren’t that many of them around at all.

But, according to Inc.com, there are 36 MILLION millionaires in the World right now in 2018.

So if you’ve ever thought to yourself, there’s no way I can ever become a millionaire, then maybe you want to think again.

You can bet that many of those people thought the same at some point.

But they didn’t give up. Sure, some might have inherited the Wealth but many hustled and fought for every penny.

There’s a saying from the Biggest Secret in the World that says “Success is the progressive realisation of a worthy ideal”.

So how do you become successful?

You set a goal and take the necessary steps to reach that goal. Keep moving towards it until you hit it.

That’s what every self-made Millionaire has done and so will hundreds more to follow.

Right now in 2018, there are SO many ways you can become rich.

Just choose your path, don’t deviate away from it and don’t stop until you reach your goal.

Russell Brunson from ClickFunnels™ says “You’re just one funnel away”.

And it’s true. Scroll to the bottom of their homepage and there’s a link for the people who have been awarded the “2 Comma Club” award. That means they have made a million dollars with one funnel.

Whatever it may be, just do SOMETHING.

Get started on something today and never take the mental picture away of where you want to be in the future.

Imagine yourself already having what you desire.

Never forget that and it will make the ‘work’ seem so much easier.

Right, better get some work done now as I continue on my own journey to reach my goals.

Have a great day!

This website contains affiliate links. If you click them and purchase, I will earn a commission. But it doesn’t affect the price you pay. 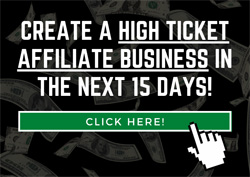 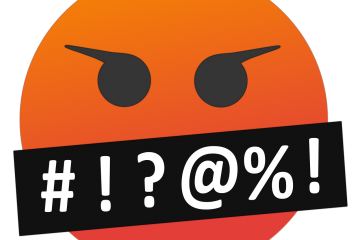 The Importance Of Being Consistent With Affiliate Marketing

If I see this word one more time….GRRRRR! What’s the word? Consistency. You’re probably seeing people talk about it as often as me. “Consistency is key”. “You just have to be consistent”. And whilst this Read more… 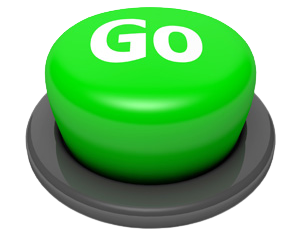 Here are 10 EASY ways to create affiliate marketing content for your social media, blogs or videos. (How to stop yourself staring at a blank screen, not knowing what to write!) #1 – Product Reviews Read more… 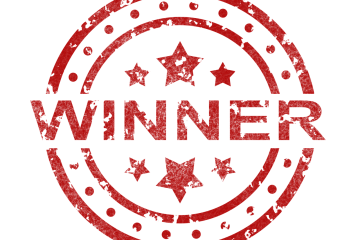 How To Find The Best High Ticket Affiliate Programs

Choosing the best high ticket affiliate program to promote is a crucial step to your success. If you promote bad programs, you’ll lose all your credibility from your subscribers. So here are a few tips Read more…